Demand for high quality affordable housing in Fresno’s downtown is on the rise. This project on the edge of the Mural District was conceived as an opportunity to use the existing character, massing, details, and materials as inspiration for thoughtful and contemporary housing that supports urban living and conviviality in a historic neighborhood. The 23-unit project consists of two separate parcels bisected by an alley and bounded by two major streets, Fulton Avenue on the west and Van Ness Boulevard on the east, with Voorman on the south. 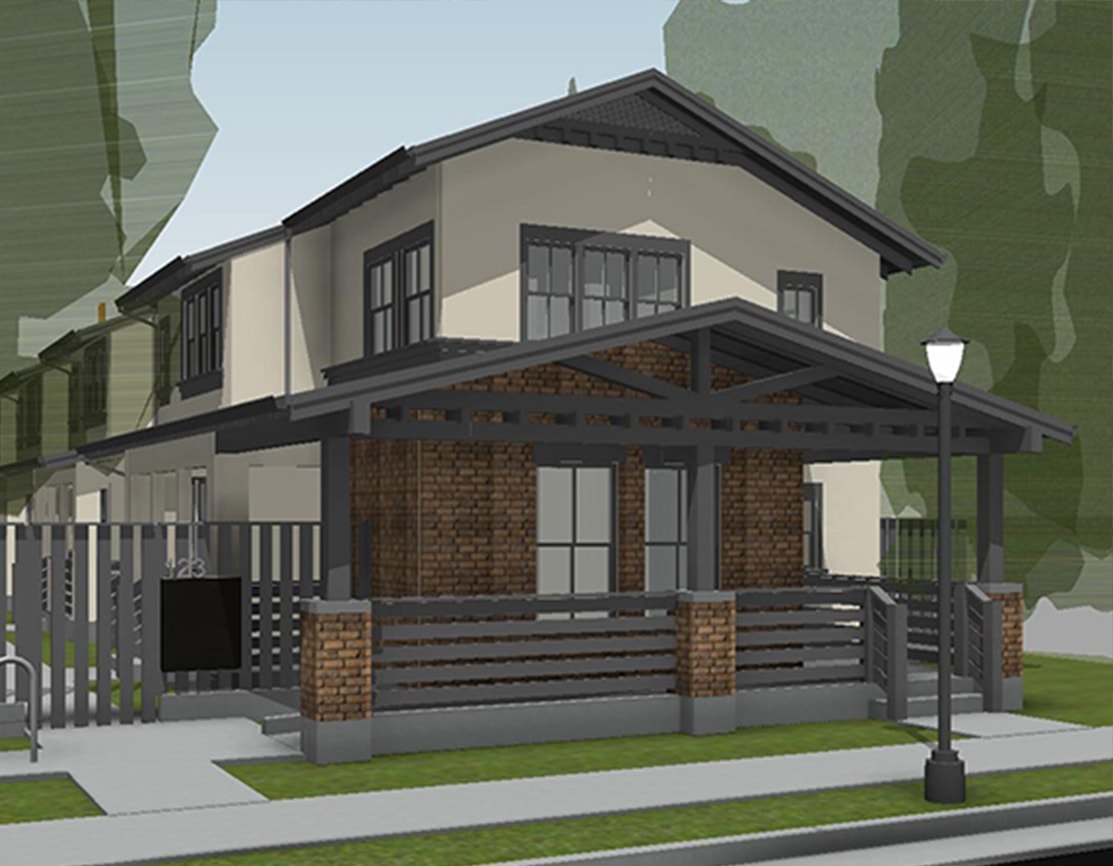 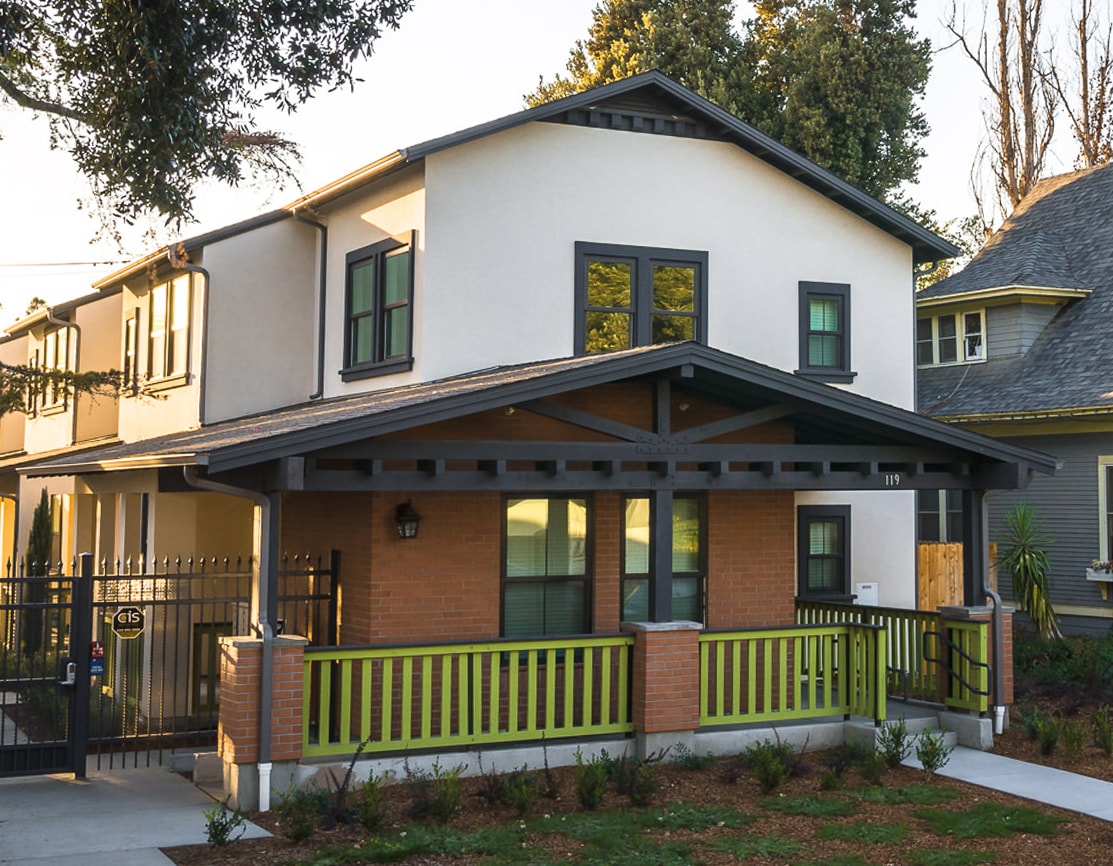 Twenty one-bedroom units occupy the larger parcel that faces Fulton. The front two units on Fulton and the front unit on Van Ness are live/work units, offering residents the ability to work from home. The Fulton site features two buildings opposite each other, facing a landscaped courtyard that connects neighbors to one another while not closing off connection to the street. Eight garages are accessed off Voorman and the remainder of the required parking is located along the alley that serves both parcels.

This meticulous design creates an expression that respects and elevates the historic character of the neighborhood while not being trapped in the past. Residents of the neighborhood have applauded the project as an example of the type of care and insightful design is needed to propel the demand for an urban Fresno lifestyle. 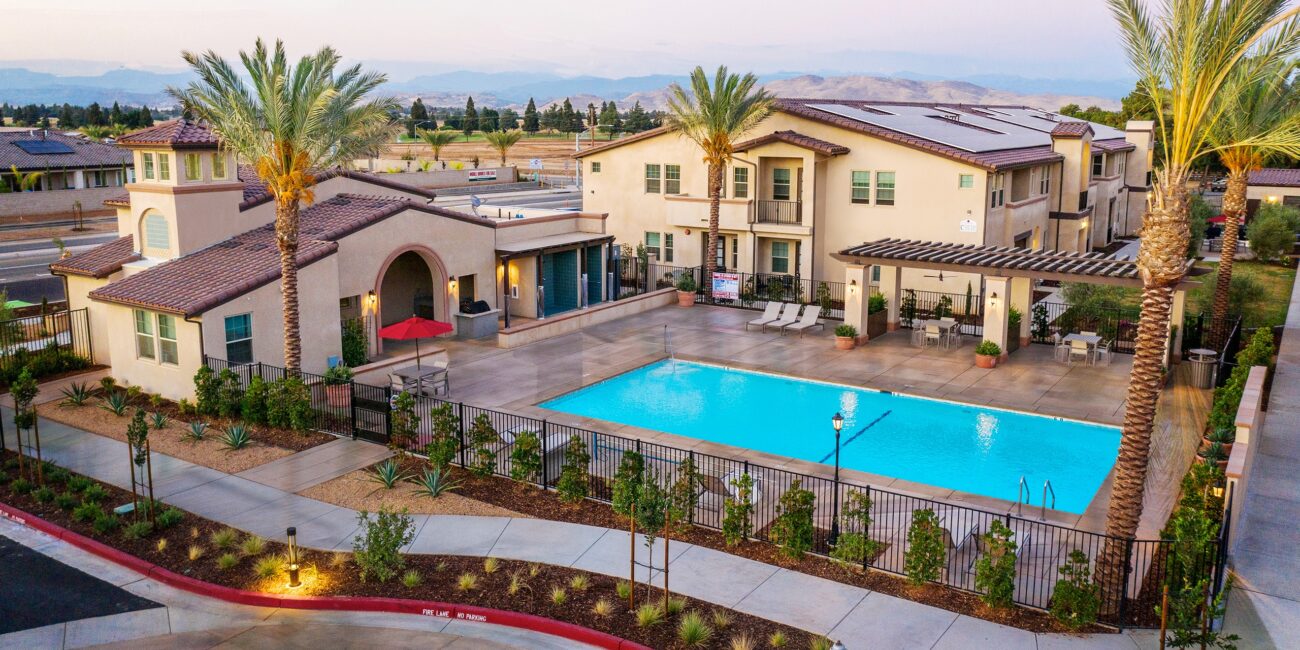