April 24, 2015 marked the centennial of the Armenian Genocide. In this, the first genocide of the modern era, 1.5 million human beings were systematically massacred, not because of what they had done but because of who they were. Fresno’s Armenian community sought to mark that tragic day with a lasting monument that would challenge contemporary society to address the ongoing global catastrophe of genocide. The monument acts on several levels: spatially, materially, symbolically, and educationally. It is a place, not an object, an embracing form that encourages gathering, conversation, and reflection. Recognizing this topic as an extension of its academic mission, Fresno State University offered a prominent campus site for the monument.

Nine concrete pillars rise from bases of tufa, an indigenous Armenian stone, traditionally used to adorn churches. The pillars framing the entrance are 19 and 15 feet tall—hidden symbolism that permanently recalls the year 1915. On the sides of each pillar are abstracted maps which depict the regions where genocide occurred. Between the pillars, etched stainless steel panels present milestones in the history of the Armenian people, culminating in a panel on 20th century genocides around the globe.

An internally lit, semi-helical, perforated stainless steel halo—an abstraction of the human genome—crowns the space. It’s broken continuity at the entrance, serves as a reminder of the fracture that genocidal acts visit upon humanity. Ribbons of light descend from the halo—from them, water flows down the face of each pillar, disappearing into the earth. At the center of the space, a cast bronze medallion depicts the eternal flame, a recurring symbol in Armenian religious architecture. 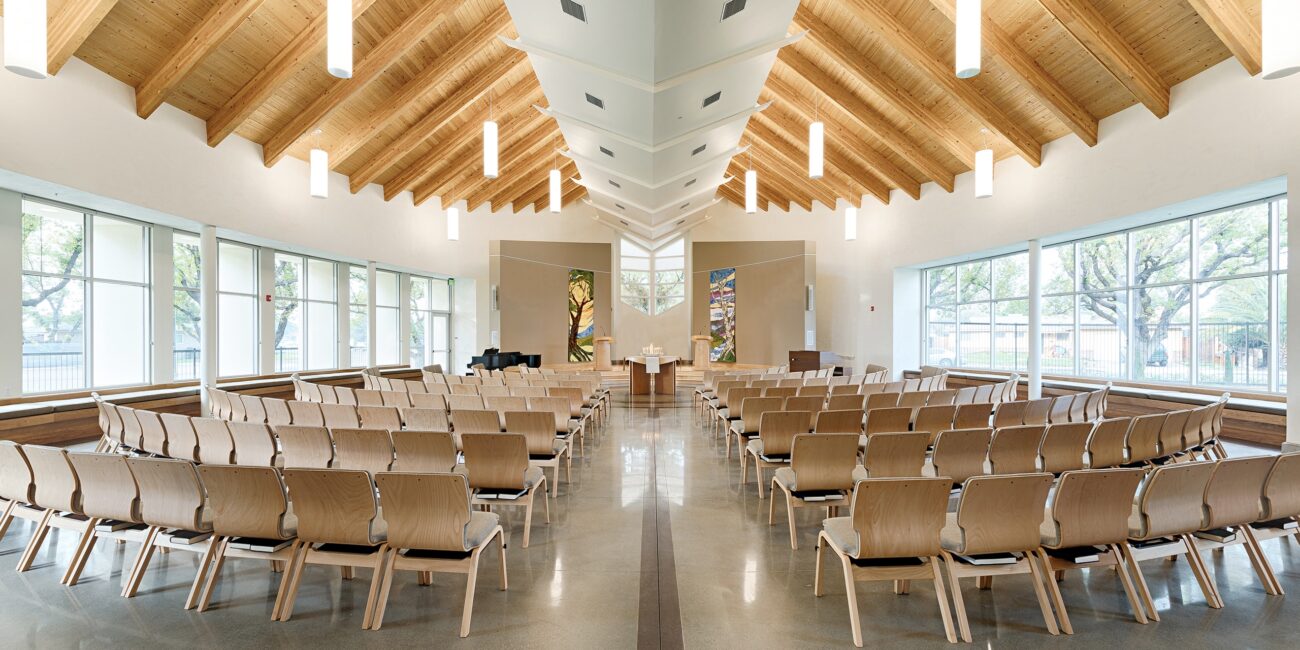 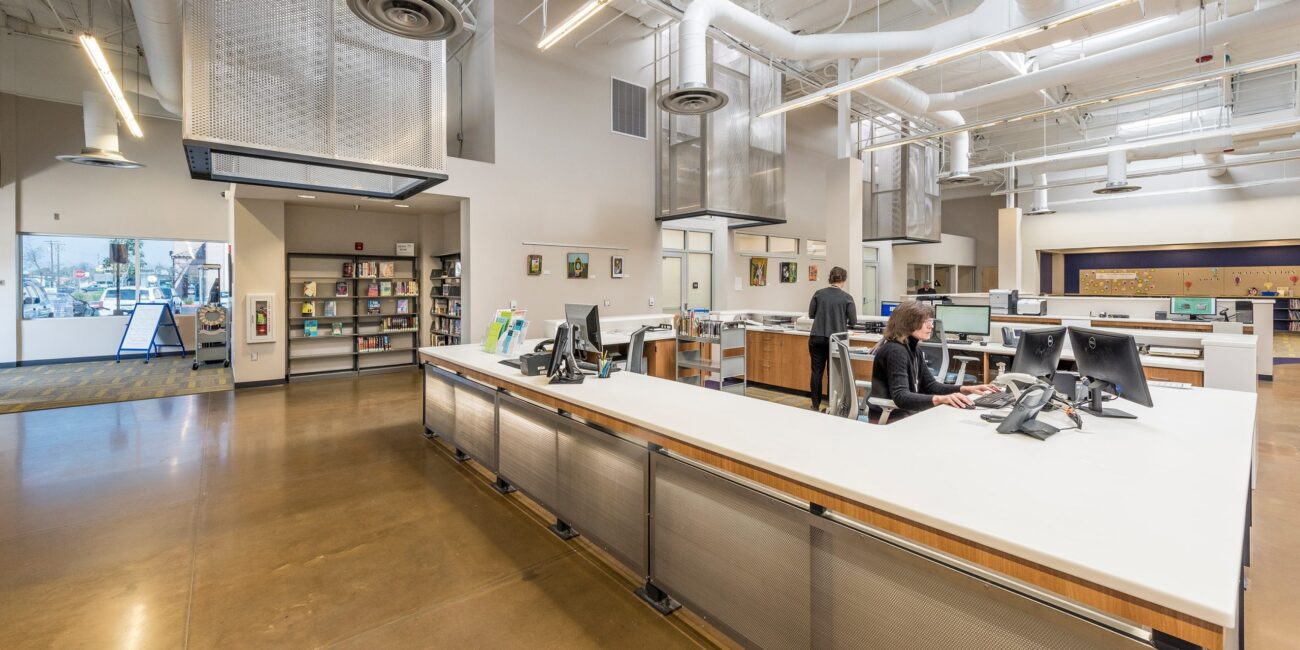 This website or its third-party tools process personal data. To find out more about how your information is used please read our Privacy Policy.If you wish to opt out, you can do so by clicking the link: Do not share my information.
Accept All
Manage consent

This website uses cookies to improve your experience while you navigate through the website. Out of these, the cookies that are categorized as necessary are stored on your browser as they are essential for the working of basic functionalities of the website. We also use third-party cookies that help us analyze and understand how you use this website. These cookies will be stored in your browser only with your consent. You also have the option to opt-out of these cookies. But opting out of some of these cookies may affect your browsing experience.
Necessary Always Enabled
Necessary cookies are absolutely essential for the website to function properly. This category only includes cookies that ensures basic functionalities and security features of the website. These cookies do not store any personal information.
Non-necessary
Any cookies that may not be particularly necessary for the website to function and is used specifically to collect user personal data via analytics, ads, other embedded contents are termed as non-necessary cookies. It is mandatory to procure user consent prior to running these cookies on your website.
SAVE & ACCEPT